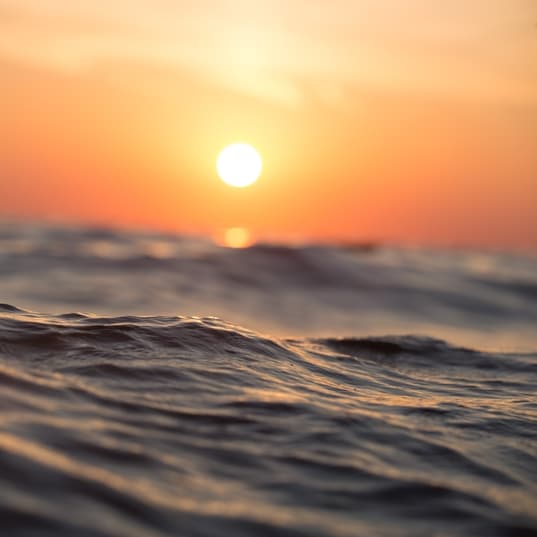 EXA Infrastructure, previously the infrastructure unit of GTT Communications, was acquired by I Squared Capital in September 2021, bringing with it all of GTT’s Interroute terrestrial footprint in Europe, three Hibernia transatlantic cables, and its network in the northeast US and Canada.
Now, less than one year on, large-scale investment is beginning to be poured into the business, with numerous projects underway in Europe and beyond.
“We’re seven months into EXA now and it’s been an exciting journey. We’ve achieved quite a lot in the past six months, with a lot more planned for the next few years,” explained Roberts.  Watch the full interview from the link above
Tapping new opportunities with TAP
Last week, EXA announced a new deal with Trans…

EXA Infrastructure, previously the infrastructure unit of GTT Communications, was acquired by I Squared Capital in September 2021, bringing with it all of GTT’s Interroute terrestrial footprint in Europe, three Hibernia transatlantic cables, and its network in the northeast US and Canada.

Now, less than one year on, large-scale investment is beginning to be poured into the business, with numerous projects underway in Europe and beyond.

“We’re seven months into EXA now and it’s been an exciting journey. We’ve achieved quite a lot in the past six months, with a lot more planned for the next few years,” explained Roberts.

Watch the full interview from the link above

Utilities like pipelines can often present an overlooked opportunity for connectivity players, since they typically require connectivity to operate and are therefore built with some form of communications infrastructure installed in parallel for telemetry purposes.

As a one of the newest commercial gas pipelines to be built, TAP is no exception. Constructed in 2016 and operational as of 2020, TAP is a new pipeline that runs through the Caspian Sea, Azerbaijan, Turkey, Greece, Albania, and then into southern Italy. TAP’s accompanying fibre infrastructure, which has been installed in two ducts in parallel to the pipeline itself, is of very high quality, comparable to networks being installed today. Furthermore, TAP’s own usage of the fibre’s capacity is relatively trivial, leaving plenty of capacity for use in commercial telecoms.

“Our joint venture relates to the portion of that pipeline that runs through Greece and Albania to Italy,” explained Roberts. “We will have the exclusive commercialisation and operational rights for the dark fibre that’s been installed along this pipeline.”

Capitalising on this existing infrastructure has many advantages, from additional security and resilience to a lower chance of being disturbed by surface vessels. But perhaps the biggest advantage is that the pipeline is so direct, providing the shortest possible route across the Mediterranean from Turkey.

“The nature of it being a gas pipeline means it was built in the most direct path possible, which means it provides our customers with a very low latency, direct route,” said Roberts.

Alongside the announcement of the TAP project, EXA also announced that it has received the first tranche of investment from I Squared Capital, to the tune of €190 million.

“This €190 million from I Squared Capital is just the beginning,” explained Roberts. “Their business plan is based on the premise that EXA was underinvested previously.”

The new investment will be spread across around ten projects, entirely targeted at new strategic routes and expansion.

These investments include the IONIAN cable system, which is complimentary to TAP and runs from Greece to Southern Italy; installing a 350km fibre route from Cretone to Bari; linking Spain’s East and West coast subsea hubs, Bilbao and Barcelona, with a direct fibre route; and building a new route between Paris and Marseille due to increasing demand.

Roberts also alluded to a new route between London and Amsterdam that is currently being planned, offering a new crossing of the North Sea and eventually linking London to Frankfurt.

“That will be one of the latest cables on that route and, via further investments, we’ll extend that to Frankfurt via Brussels,” he said.

No slowing down for the subsea industry

For EXA, these projects are just the start of what promises to be many years of major investments in the subsea and terrestrial network space, with Robert’s noting that the huge demand for infrastructure has no signs of decreasing in the years to come.

“By any of the analysts’ forecasts that you see, there appears to be no slow down over the next 10-years. There’s healthy CAGRs being predicted across the whole of Europe,” said Roberts.

He notes that these new investments will likely take two forms: cable operators looking to tap into emerging markets and domestic providers looking to upscale their operations to an international level.

“There is a lot of competition there and we might see some new market entrants, with companies expanding from being a regional or domestic provider to an international provider,” said Roberts. “We’ll see certain people making targeted investments in those more niche markets, like Central, Eastern, and Southern Europe.”

“We see no let up in the number of cables being built and being planned. There’s a big opportunity here in Europe, with cables coming from the Middle East, India, and the Far East coming to Europe, as well as the Transatlantic cables, where there’s still a lot to do.”

But this is not only a question of the number of cables being deployed, but also their quality. Fibre pair counts are increasing in modern subsea cables, with 24 rapidly becoming the standard for new builds – in fact, analysts suggest that cables with 50 fibre pairs are likely to begin deployment within three or four years. This will have big implications for the amount of backhaul connectivity required from these coastal locations back to data centre clusters, necessitating new terrestrial routes to support the subsea systems.

“A handful of Transatlantic cables in a few years’ time could generate hundreds of fibre pairs of backhaul requirement, so there’s going to have to be major investment in overhauling and upgrading that infrastructure.”

Also in the news:
Drone company Skyward crash-lands as Verizon pulls plug
Ofcom opens the door for mmWave 5G in the UK
Three UK to switch off 3G mobile services by 2025