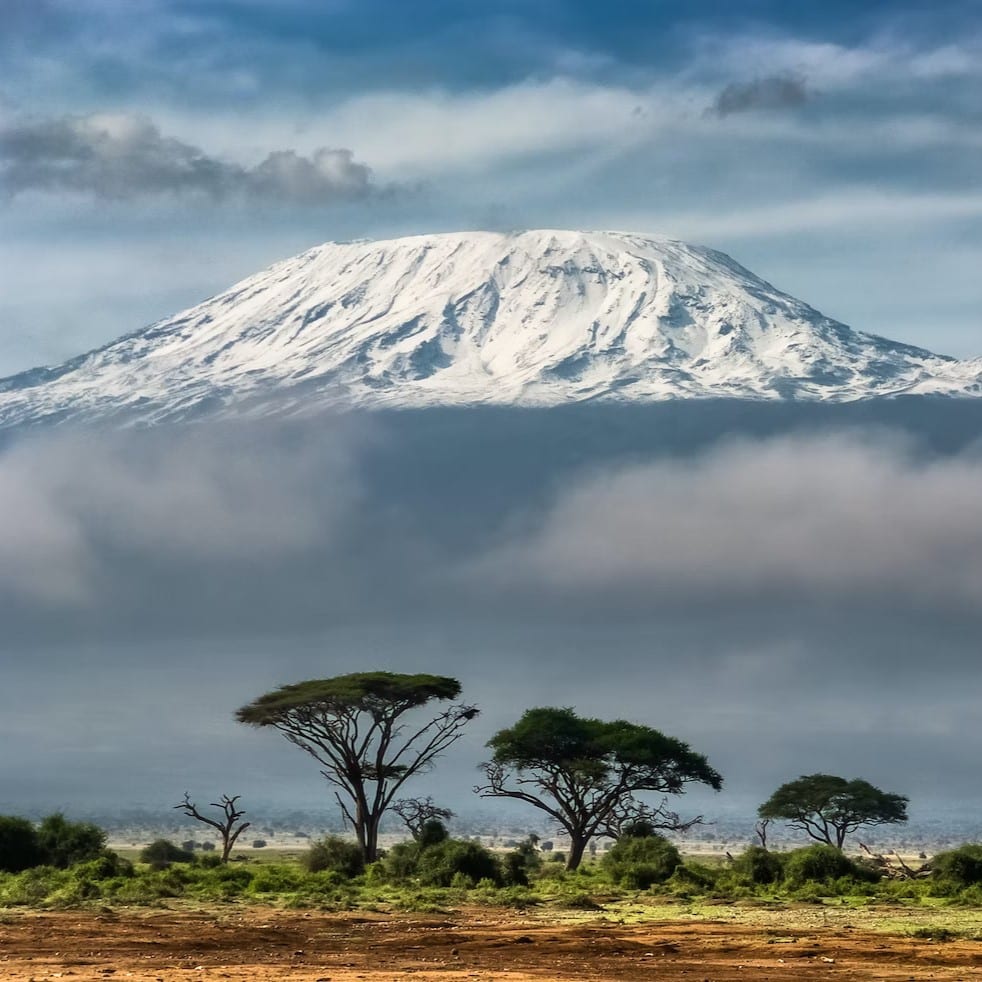 The government said that it had completed the installation of telecommunications equipment 3,720 metres up the mountainside, providing access to a high-speed broadband connection for the thousands of climbers that visit the mountain every year.

By the end of the year…

The government said that it had completed the installation of telecommunications equipment 3,720 metres up the mountainside, providing access to a high-speed broadband connection for the thousands of climbers that visit the mountain every year.

By the end of the year, TTC says it will have deployed infrastructure covering Kilimanjaro’s summit, some 5,895 metres above sea level.

The specific technologies used to provide these services and the speeds that consumers can expect have not been revealed.

« Today Up on Mount Kilimanjaro: I am hoisting high-speed INTERNET COMMUNICATIONS (BROADBAND) on the ROOF OF AFRICA, » wrote Tanzania’s minister of information, communication and information technology, Nape Moses Nnauye in a tweet.

Today Up on Mount Kilimanjaro: I am hoisting high-speed INTERNET COMMUNICATIONS (BROADBAND) on the ROOF OF AFRICA. Tourists can now communicate worldwide from the summit of Mount Kilimanjaro. WE ARE GOING TO UHURU PEAK 5880 Meters Above Sea Level!#royaltourcompliment #royaltour pic.twitter.com/jXqGoWCBjU

The government says that the infrastructure deployment will allow for greater safety while up on the mountain, giving climbers better access to emergency services, as well as navigation and weather information.

While this is certainly a major advantage for prospective climbers, mountaineering organisations have warned climbers to be wary of an overreliance on fallible technology.

Beyond safety concerns, perhaps a bigger driver for this infrastructure deployment is the connectivity’s potential positive impact on tourism.

In recent years, the Tanzanian government has been realigning its tourism strategy with regard to the continent’s most famous mountain, including last year announcing a controversial plan to build a cable car on mountain’s southern slope. Allowing tourists to post pictures and engage with social media while climbing the mountain itself, will surely be a boon for the country’s tourism board.

Another interested party that seems particularly excited about this announcement has been the Chinese government, which has been helping Tanzania to invest in connectivity infrastructure for many years.

According to data from the Tanzania Investment Center (TIC), China is Tanzania’s largest source of foreign investment, funding projects transportation, manufacturing, mining, tourism, agriculture, fishing, agro-processing, and, indeed, telecommunications. Back in 2017, for example, China’s Exim Bank loaned the Tanzanian government $70 million for the rollout of the first phase of the nation’s fibre optic backbone project.

Tanzania is also a key location in the Chinese government’s Belt and Road Initiative.

It is worth noting that this is not the first time that China will have helped put connectivity equipment on a mountaintop. Back in 2020, Huawei and China Mobile announced that they had deployed 5G connectivity at the summit of Mount Everest, describing it is achieving ‘mission impossible’.
Want to keep up to date with the latest developments in the world of telecoms? Subscribe to receive Total Telecom’s daily newsletter here