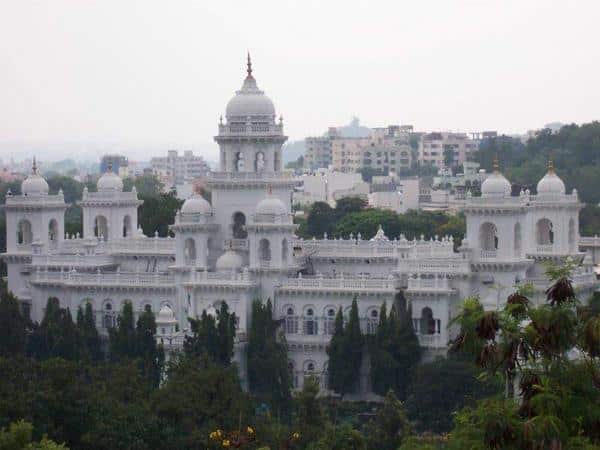 Google has declined to back a proposal by the Indian government to create an entity that would allow the social media sector to self-regulate, despite support for the move from Facebook and Twitter.

In June 2022 the Indian government laid out two possibilities to address the issue of content moderation on social media: a new government-appointed panel that would review user complaints, or an industry-supported self-regulatory body. According to Reuters, Facebook parent Meta – which also owns WhatsApp and Instragram – and Twitter are keen for the latter option as they anticipate ‘overreach’ by government-appointed regulators.

While the government is open to the possibility of self-regulation, it has also noted that this would require a consensus across the sector, so Google’s “grave reservations” make the creation of a government panel more likely.

Reuters quoted anonymous sources as saying that during a private meeting this week, an Alphabet executive noted that a self-regulating body could oblige Google to have its internal decisions reviewed and even overridden by an external body. This could for example result in Google being forced to reinstate content that it had removed for violating its policies, setting a “dangerous precedent”.

The sources opted to remain anonymous given that the meeting was private, but confirmed to Reuters that in addition to Google, representatives of Facebook and Twitter were present, along with Snap and Indian social media platform ShareChat. The latter two companies reportedly also expressed reservations about a self-regulating body, arguing that social media moderation requires greater input from civil society.

In a statement, Google said that it had sent representatives to preliminary meetings and was engaging with the government and the industry on the matter, “exploring all options” to achieve the “best possible solution.”

Social media moderation is a major issue in India. The government takes a fairly hard-line stance on content that it deems objectionable and issues frequent takedown orders, which has resulted in social media firms taking a somewhat self-censoring approach. During Q1 2022, Google’s YouTube removed more videos in India for violating content guidelines (over 1.2 million) than in any other market globally.

Exacerbating these stringent controls over social media is the fact that users are currently only able to complain via India’s courts. The government is now seeking to introduce a dedicated system for social media users to make legal complaints if their content is hit with a takedown order.

The government’s proposal for any self-regulating body was to appoint either a technology expert or a former judge as a chairperson, with a further six panel members – among which would be some senior social media executives. The panel would be able to make binding legal decisions, reported Reuters.

US tech representative groups argue that a self-regulating body whose members are appointed directly by the Indian government could not be considered truly independent.