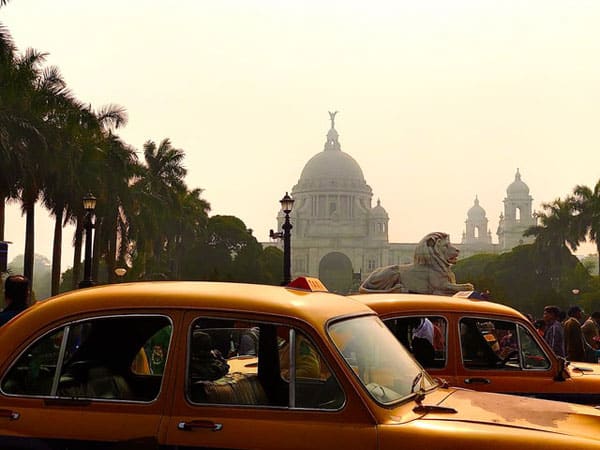 According to figures widely reported in the Indian press, India’s three major operators are well below Department of Telecommunications (DoT) targets for 5G base station rollout – and in fact Vodafone Idea seems not have started yet.

The rollout of 5G services in India began at the start of October with a DoT target of 10,000 base stations to be in place every week. The actual figure appears to be 2,500 a week.

But when these figures are broken down it’s clear that market leader Reliance Jio is way ahead. Data from November suggest that Jio has 17,687 base stations up and running and 5G services launched across 10 states.

Airtel has rolled out services across more states – 13 – but with a base station total of only 3,293. That’s just under 21,000 5G base stations between the two companies to date.

Meanwhile, Vodafone Idea, aka ViL, seemed to be signalling its intention to be part of India’s 5G evolution by buying spectrum earlier this year. However, according to The Times of India, it hasn’t set up any 5G base stations yet.

As we have noted in the past, Vodafone’s ongoing cashflow problems may be holding back not just repayment of a number of outstanding debts but investment in network maintenance and infrastructure and, of course, 5G rollout.

Plans to convert its 161 billion Indian rupees (US$1.95 billion) accrued interest on the operator’s deferred AGR-related dues into a 33% government stake in the company seem to have stalled as the government apparently waits for guarantees of investment from the likes of the company’s owners, Vodafone Group and Aditya Birla Group, to reassure it the company has a future.

However, in turn, the lack of government assurances seems to be unnerving potential private investors, leaving Vodafone Idea in investment limbo.