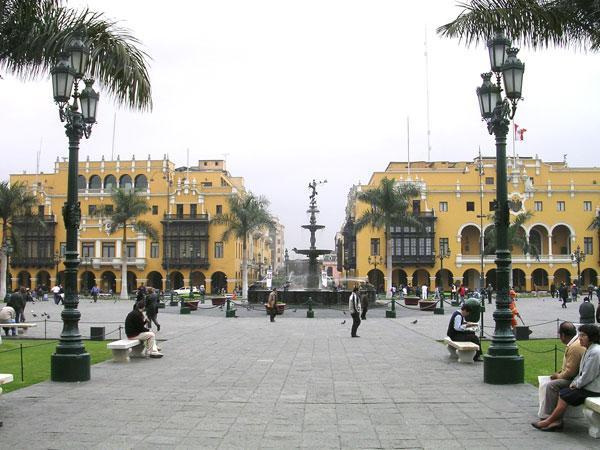 Peru’s Ministry of Transport and Communications (MTC) has announced a six-month-long infrastructure sharing pilot. It will take place in and around Lima, using three base stations, and in Lambayeque, on the coast of northern Peru, using one. The project, supported by operators Telefónica del Perú and Entel, aims to reduce investment, operation and maintenance costs and save energy.

The proposed mobile access network active infrastructure sharing scheme is to be known as Multi Operator Core Networks (MOCN). The idea is that telecommunication towers, antennas, equipment and radio controllers will be shared by those who join the scheme, though it’s not yet clear when it will start or how it will be ramped up if it proves popular.

That said, a system that promises cost savings could be attractive to operators. In fact, according to the TeleSemana news service, it’s already happened in Latin America. Last June, Telefónica in Mexico decided to migrate all its traffic to the AT&T network and got rid of the spectrum that it owned.

The MTC view, according to its announcement, is that « by increasing the bandwidth of mobile service transmission carriers in the same geographic location, it will be possible for two different operators to be able to provide their commercial services with higher speeds and capacities”.

The ministry has also announced plans to install 417 new wireless internet or Wi-Fi points in public spaces in rural towns. The aim is to reduce the digital divide and bringing internet services closer to places where people gather.

This scheme is not new; the ministry says that, during 2022, nearly three million internet connections were registered, free of charge, through what are known as Public Digital Access Spaces (EPADs) – 223 of them.