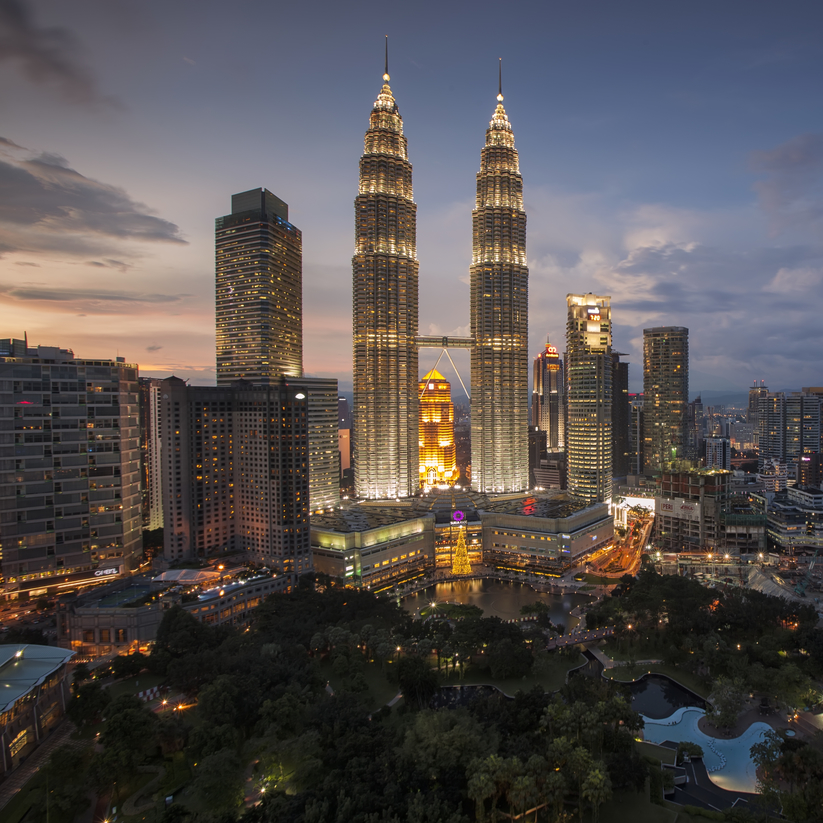 In recent years, Malaysia’s journey towards 5G has been bottlenecked due to the highly unorthodox approach taken by the government, eschewing the conventional wisdom of a spectrum auction and instead launching a nationwide 5G wholesaler, DNB.
Even before DNB’s official launch in early 2021, the operators had been lambasting the government for its decision, saying they could roll out 5G themselves far more effectively and efficiently, as well as raising issues of DBN’s high pricing and lack of transparency…

In recent years, Malaysia’s journey towards 5G has been bottlenecked due to the highly unorthodox approach taken by the government, eschewing the conventional wisdom of a spectrum auction and instead launching a nationwide 5G wholesaler, DNB.

Even before DNB’s official launch in early 2021, the operators had been lambasting the government for its decision, saying they could roll out 5G themselves far more effectively and efficiently, as well as raising issues of DBN’s high pricing and lack of transparency. The government, on the other hand, countered that DBN would eliminate the problem of overbuild and offer Malaysian customers around the country a greater choice of mobile service provides.

By early 2022, the Malaysian telcos were still refusing to engage with DNB, leading the government to propose that the operators take a combined 70% stake in DNB to assuage their doubts. While this plan was initially met with relative optimism from the telcos, they continued to negotiate with the government around potential ownership structures.

Ultimately, the government lost patience earlier this summer, telling the telcos that they had an August deadline to take a stake in DNB or else miss out on access to 5G spectrum entirely. The government also said that it would offer foreign operators a chance to enter the market by taking a stake in DBN if the domestic players refused to do so.

Now, it seems that this threat of being cut off from 5G and replaced by foreign operators has been effective, with all of the country’s major operators having agreed take a stake in the DNB. Details relating to the wholesaler’s 5G network access, however, are still being ironed out.

Finance Minister Datuk Seri Tengku Zafrul Abdul Aziz, speaking to Malaysian media, said Maxis and U Mobile were the last of the operators to confirm they would take a stake, with Celcom, DiGi, YTL, and Telekom Malaysia having already quietly agreed to do so in the past couple of months.

« All the key terms were finalised last Monday (Aug 8). One or two came very, very last minute and only because they realised if I don’t come in, my competition is there, » Tengku Zafrul told The Straits Times, noting interest from companies in India, Hong Kong, and Singapore.

“There are many who have registered strong interest […] because to them there is no more capex. And then they say we have got the technology and we know how to play the game,” he added.

For now, it is unclear on the size of stakes agreed by each operator; the government had previously said that no operator could own a stake greater than 20% in DNB, or 25% in the case of mergers between two operators. The government will hold the remaining 30% stake.

But while this represents a major milestone on the road to Malaysian 5G, the process could still falter, with questions around DBN’s network quality and cost still remaining for the operators.

In recent months, Tengku Zafrul has been adamant that the government would not budge from its end-of-August deadline for the operators to sign 5G agreements with DNB, but even he admits that negotiations are likely to continue beyond the deadline due to the complexity of the matter.

In fact, Maxis and U Mobile are reportedly still hopeful that the government will agree to a dual national 5G model, whereby they build and operate a second wholesale 5G network.

However, with foreign operators reportedly lining up to take a stake in DNB and the country’s 5G development falling further and further behind their regional rivals, the government may be unwilling to talk for much longer.

The government has said in the past that 5G in Malaysia will generate around 750,000 jobs and $145 billion in economic value for the country by 2030.