TIM refuses to let KKR look at its books 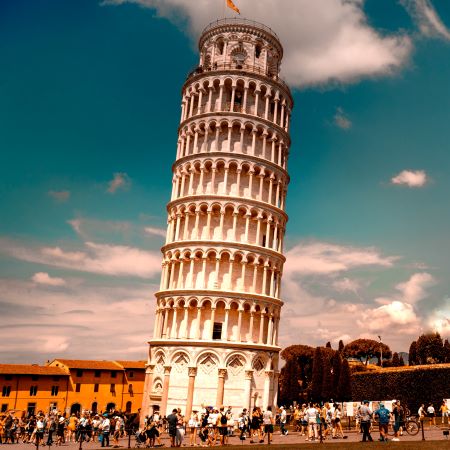 US private equity firm KKR first made a non-binding bid to take control of Italian operator TIM last year, offering €10.8 billion.
At the time, TIM was in something of a vulnerable position, with then-CEO Luigi Gubitosi coming under fire from shareholders for failing to provide the financial uplift that had been promised. The bid from KKR hasted Gubitosi’s departure, with TIM Brasil’s CEO, Pietro Labriola, taking over as Group CEO at the start of 2022…

At the time, TIM was in something of a vulnerable position, with then-CEO Luigi Gubitosi coming under fire from shareholders for failing to provide the financial uplift that had been promised. The bid from KKR hasted Gubitosi’s departure, with TIM Brasil’s CEO, Pietro Labriola, taking over as Group CEO at the start of 2022.

Labriola brought with him a plan to restructure the business, including separating its wholesale network and service arms into separate units. This radical change aimed at harnessing what TIM has described as the business’s ‘untapped value’, opening the door for fresh investment from external players.

Furthermore, the split would free the company’s infrastructure unit for a potential merger with rival Open Fiber, creating a single national fibre network across Italy that had long been sought by elements of the Italian government.

Throughout this process, which has now lasted over fourth months, KKR has been left waiting for a formal answer to its takeover proposition.

Formal discussions between TIM and KKR finally began late last month, with KKR reiterating its interest in submitting a takeover bid. However, the company said that it was unable to confirm its non-binding offer without conducting due diligence of TIM’s finances, noting that the global economic environment had changed dramatically since their bid was first submitted.

Now, TIM has declined to give KKR the information it requested, saying that « it would not be appropriate at this time to grant KKR access to due diligence ».

The operator said that it would reconsider this decision if KKR were to submit a formal offer.

« Should KKR submit a deliverable, complete and attractive offer … TIM Board of Directors would be open to reconsidering its decision in the interest of all shareholders, » said the company.

With the two companies seemingly reaching an impasse, it seems likely that this signals the end of KKR’s formal takeover ambitions.

However, there could yet be other avenues through which KKR can capitalise on TIM’s restructure. The US firm already owns a 38% of TIM’s ‘last-mile’ network, Fibercop, and additional investment in TIM’s infrastructure unit could see them play a key role in the proposed merger with Open Fiber

« KKR ultimately confirmed its interest in exploring any other transactions in the interest of the company, its shareholders and Italy, » said a statement from TIM.

According to analysts, TIM’s enterprise business could be worth around €10.5 billion.