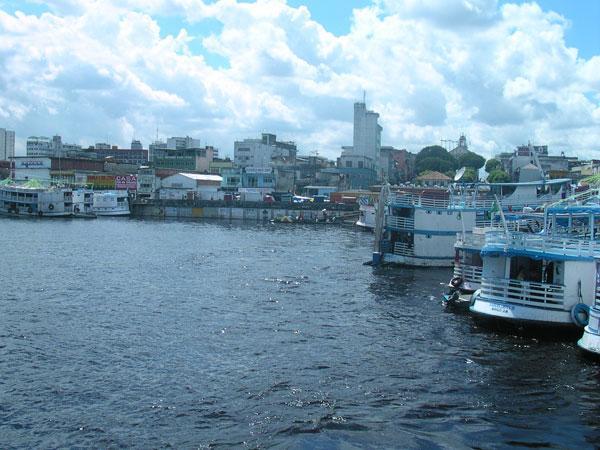 The Brazilian government has qualified 12 companies to operate the second section of Norte Conectado, an Amazon River fibre backbone project, as a consortium.

The 12 companies selected were Telefônica, TIM, Claro, Aquamar, ClickIP/ICOM Telecom, SEA Telecom, BR Fibra, Mobwire/DB3, Ozônio Telecom, PPLINK, VOCE Telecom and V.tal. These companies will be able to operate, maintain and commercially use the optical backbone section for a 15-year period, which can be renewed.

According to news service BNamericas, the project, known as Infovia 01, will involve the installation of about 1,100 kilometres of a sub-fluvial fibre cable that will connect the city of Santarém, in the state of Pará, and Manaus, in the state of Amazonas, through fibre laid along the Amazon River. There will also be a number of branches to other towns.

This initiative is part of the second section of the eight that make up the Norte Conectado programme, which seeks to expand the communications infrastructure in the Amazon region of Brazil through an underwater fibre trunk network. This network is said to have a low environmental impact as it uses river beds to reach the population and does not require deforestation.

Infovia 01 adds to the 770km first section, Infovia 00, plans for which we reported in January. Six companies have signed up to form the consortium to use and operate the first section.

Infovia 01 is being deployed and should be completely rolled out by the end of January, according to the government. The infrastructure should be available for use by March.

BNamericas reports that Chinese fibre optics manufacturer Hengtong will be the cable supplier for Infovia 01.