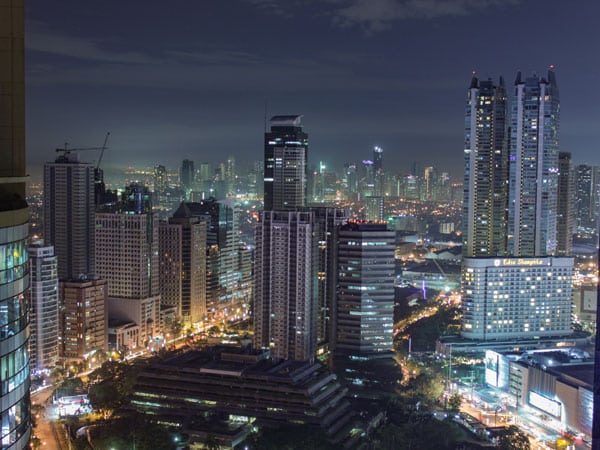 Globe Telecom gained board approval to sell over 7,000 mobile towers, in deals expected to reap PHP71 billion (US$1.2 billion) to finance network expansion and sustain industry consistency and reliability scores.

In a statement, the operator detailed two 15-year sale and leaseback agreements were signed for portfolios totalling of 5,709 telecom towers and related passive infrastructure. Both deals are expected to close in Q3 this year.

The first contains 2,180 telecom towers in Luzon which will be acquired by MIESCOR Infrastructure Development Corporation (MIDC) for PHP26 billion, the pre-tax gain from this transaction to be PHP10.6 billion. Globe also commissioned the company to construct 750 additional build-to-suit towers over the next four years on which the operator will be the anchor tenant.

The second deals consist of 3,529 towers which will be sold to Frontier Tower Associates Philippines for PHP45 billion. Globe estimated the pre-tax transaction gain form this deal will be PHP15 billion.

Another deal is currently in “advanced discussion” with an undisclosed tower company for the sale and lease of 1,350 towers located in Visayas and Mindano. This deal is expected to close in Q4.

“We have always been looking for ways to monetise our tower assets and this record-breaking initiative marks our continued commitment to optimise our capital raising efforts and further strengthen the balance sheet as we seek to capitalise on opportunities in the telecommunications sector and complementary services,” said Globe CFO Rizza Maniego-Eala.

“These expanded long-term partnerships with the tower companies show Globe’s commitment to help improve the Philippines’ internet condition, as well as our desire to have as many Filipinos enjoy the benefits of having access to reliable internet. We also believe that through these monetisation efforts, Globe will be able to further improve overall operational efficiency, allowing us to serve our customers better,” added Globe president and CEO Ernest Cu.

In its H1 results, Globe revealed capex increased year-on-year by 17% to PHP50.5 billion due to “aggressive” network rollouts to improve customer experiences.

The company’s service revenue hit PHP78/9 billion a 4% increase which was fuelled by the contribution of data-related products and services across mobile and corporate data.